OSLO – Wikimedia Norge, the Norway chapter of the organisation that supports Wikipedia, and NetBlocks have today announced their partnership to boost access to knowledge in the face of increasing controls on the free flow of information around the world.

Wikimedia Norge and @netblocks join forces at to work on access to knowledge in the face of increasing government censorship: https://t.co/rC10ddQPen #wemissturkey #keepiton #OsloFF #Wikipedia

The full text of the announcement from Wikimedia Norge:

Wikimedia Norge and Netblocks share a vision of a free Internet and of making knowledge available to everyone. At The 2018 Oslo Freedom Forum, human rights advocates from the entire world have gathered this week to exchange experiences. Wikimedia Norge and Netblocks used the conference as an opportunity to start our collaboration on access to knowledge globally in the face of increasing government censorship. 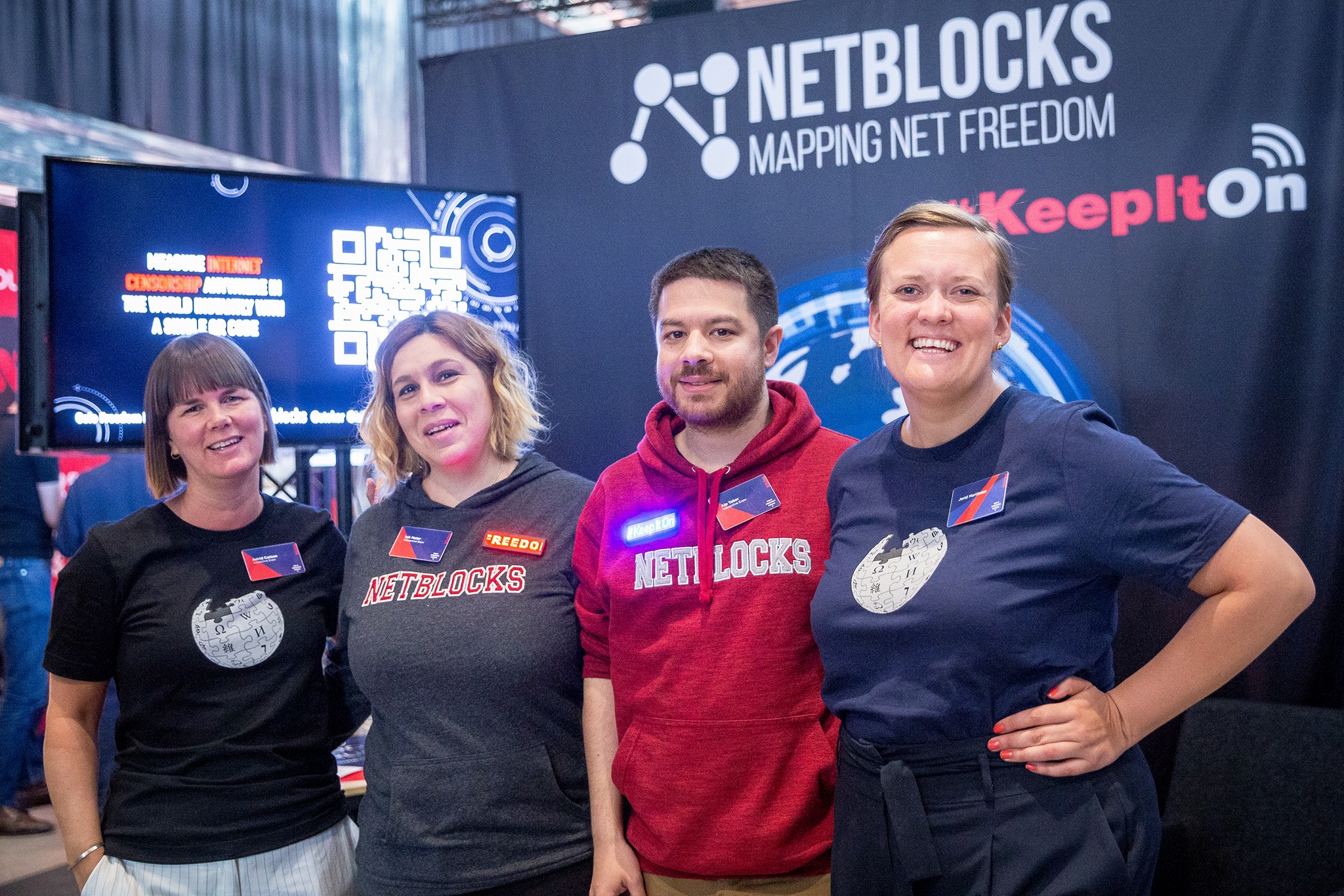 Both organizations are strong believers in access to Internet and knowledge as a basic for democracy and freedom of speech. The vision for the Wikimedia movement is to imagine a world in which every single human being freely can share in the sum of all knowledge, while Netblocks is striving for an open and inclusive digital future for communities around the world.

A year ago, access to Wikipedia was blocked in Turkey and since then the Netblocks project and sister organisation Turkey Blocks, an independent, non-partisan digital transparency project, have identified the extent of the blocks and advocated for restoration of access in Turkey. – The blocking of Wikipedia has impacted ordinary citizens the most, and Turkey has lost it’s voice in the world as a result of these restrictions, explains Alp Toker at Netblocks.

In the last years, we have unfortunately seen many examples of governments using Internet blockage as a way of controlling critical voices and the exchange of information, an assault on freedom of expression that has widened the digital divide.

– Worldwide we’ve seen an uptick in the use of more advanced technical measures to restrict all kinds of telecommunication and information services. Access to knowledge is essential for survival and for prosperity yet it is a luxury few are free to exercise globally. This is why we must keep watching, understanding and documenting instances of mass-censorship, building tools that support human rights in the digital age. Freedom of expression is the right that underpins all other human rights, says Alp Toker at Netblocks.

Oslo Freedom Forum is a unique possibility to raise awareness on who are not able to share and access knowledge, giving a voice to those who have been silenced. The event brings together new and experienced activists and policy makers from diverse backgrounds across the public sector and industry in the fight for rights including access to knowledge.

Both Wikimedia Norge and Netblocks hope that by the next Oslo Freedom Forum, Turkey will no longer be blocking access to Wikipedia, and will continue and strengthen their partnership for free access to Internet, information and knowledge both in Turkey and throughout the world.