Internet providers in Egypt are blocking access to an estimated 34,000 internet domains in an apparent bid to stamp out an opposition campaign launched last week under the slogan Void, according to new NetBlocks internet measurement data.

The set of websites hosted on a shared IP address, now blocked, owned by hosting provider Netlify. The findings suggest that the Egyptian government may have incurred significant collateral damage as it seeks to restrict online content relating to the campaign, which uses the slogan Void.

The original website for the Batel / Void campaign was first blocked hours after it reportedly gathered 60,000 signatures on Tuesday 9 April 2019 after gaining popular support against proposed changes to Egypt’s constitution. Thee mirrors of the website were subsequently made unavailable with the campaign currently on its fifth iteration.

NetBlocks data confirm that the blocked sites are all served from an IP address assigned to the Netlify hosting service. Users report having to use VPN circumvention tools to work around the filters, and network measurement data show the disruptions are consistent with filters used to block online content in Egypt.

The campaign, which says it has amassed 250,000 signatures, was launched in opposition to changes proposed in the upcoming constitutional referendum, which would extend presidential term limits and increase presidential control over the judiciary.

The website going by the tagline Void remains available globally outside of Egypt, with the exception of Sudan where it is also restricted. The campaign launched a fifth mirror of its website on the evening of Monday 15 April to counter state restrictions.

Egypt implements a strict regiment of internet controls on grounds of national security, recently introducing a new legal framework for the regulation of social media and website content. 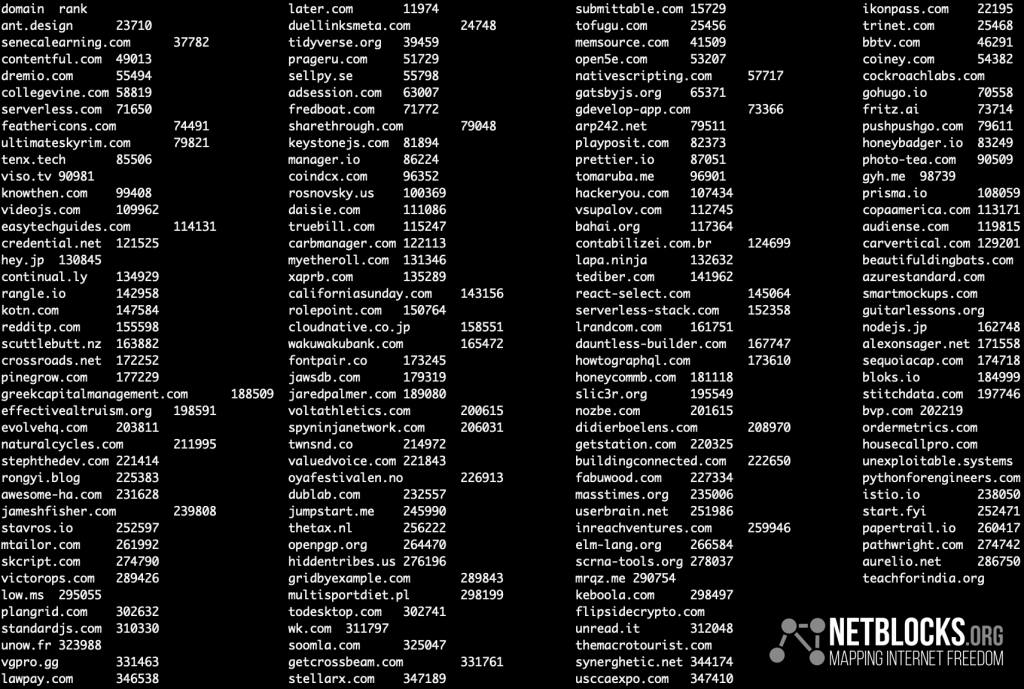 Among the 34,000 sites now partly or fully blocked in #Egypt alongside the opposition #Void campaign: some of the world's leading Open Source and scientific platforms #KeepItOn pic.twitter.com/tlaAMfw5aK 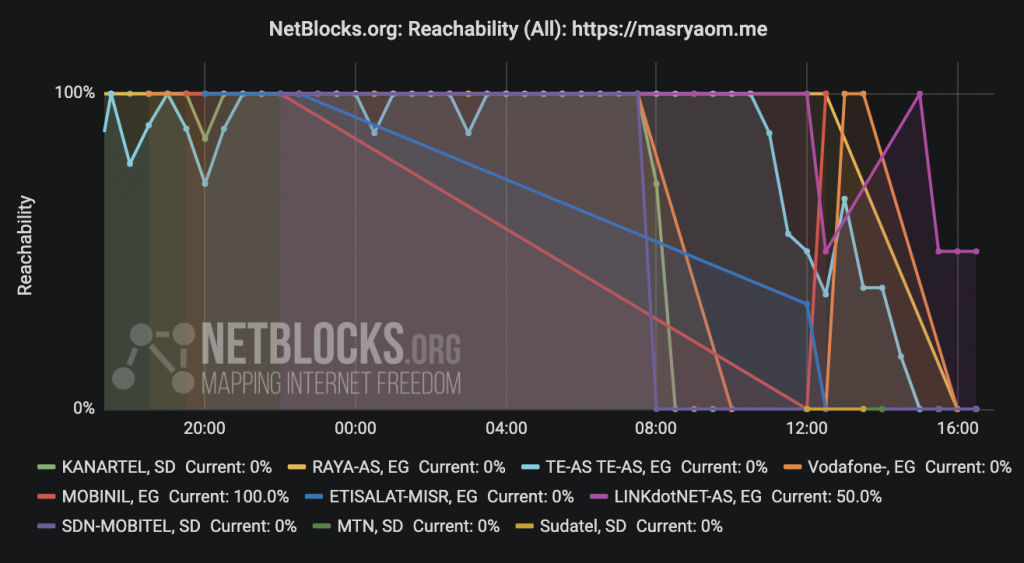