At the 103rd meeting of the Internet Engineering Task Force in Bangkok, NetBlocks is launching an investigation into the impact of next-generation internet protocols, the mechanisms by which they serve the public interest, and how they can be consistently measured and evaluated at internet-scale. 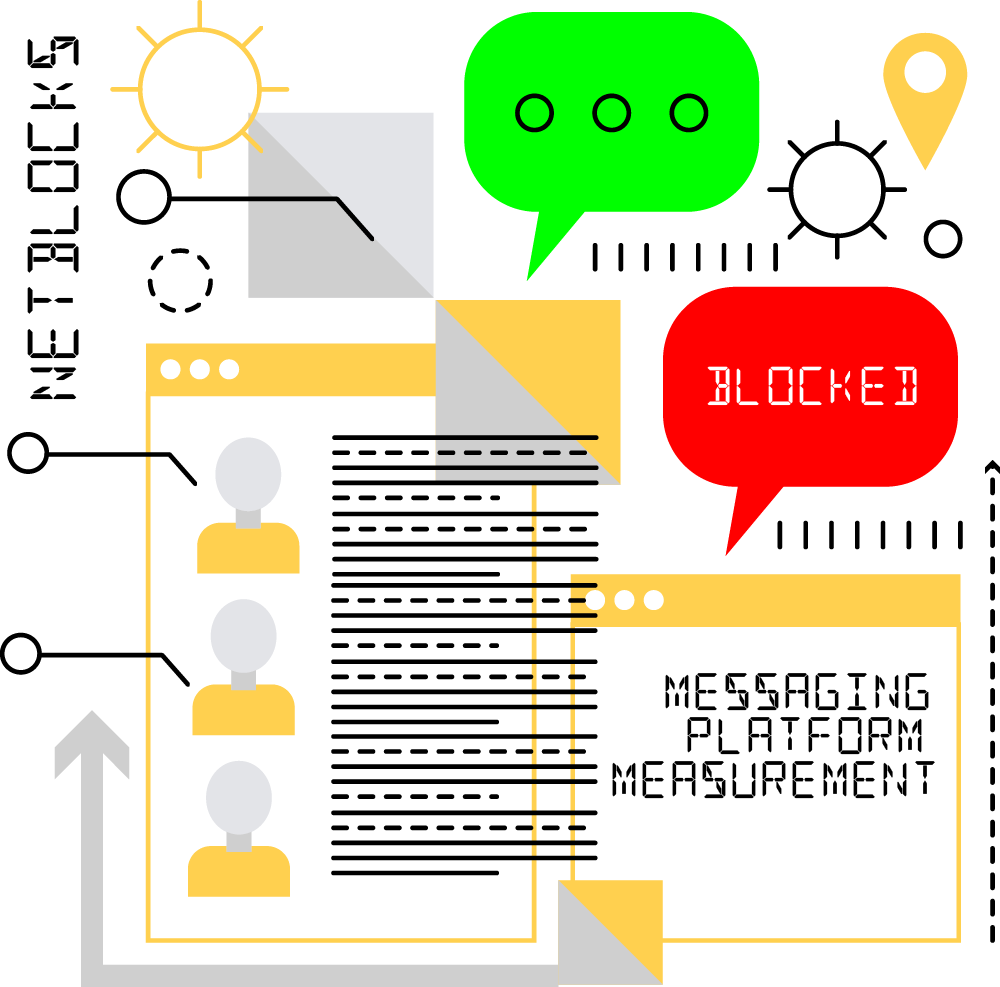 The initiative centres around a series of new internet standards which are set to fundamentally change the way the internet operates: DNS-over-HTTPS, DNS-over-TLS, HTTP/2, QUIC and the long-awaited IPv6 internet protocol are now entering the mainstream, and each will change the way users access information online through mobiles and smart devices for years to come.

The effort will be driven by practical Open Source engineering work at the IETF103 hackathon November 3rd to 4th 2018, in Bangkok, where NetBlocks engineers will work with the community to build new measurement and assessment tools to assess the human rights and privacy impact of the new protocols. 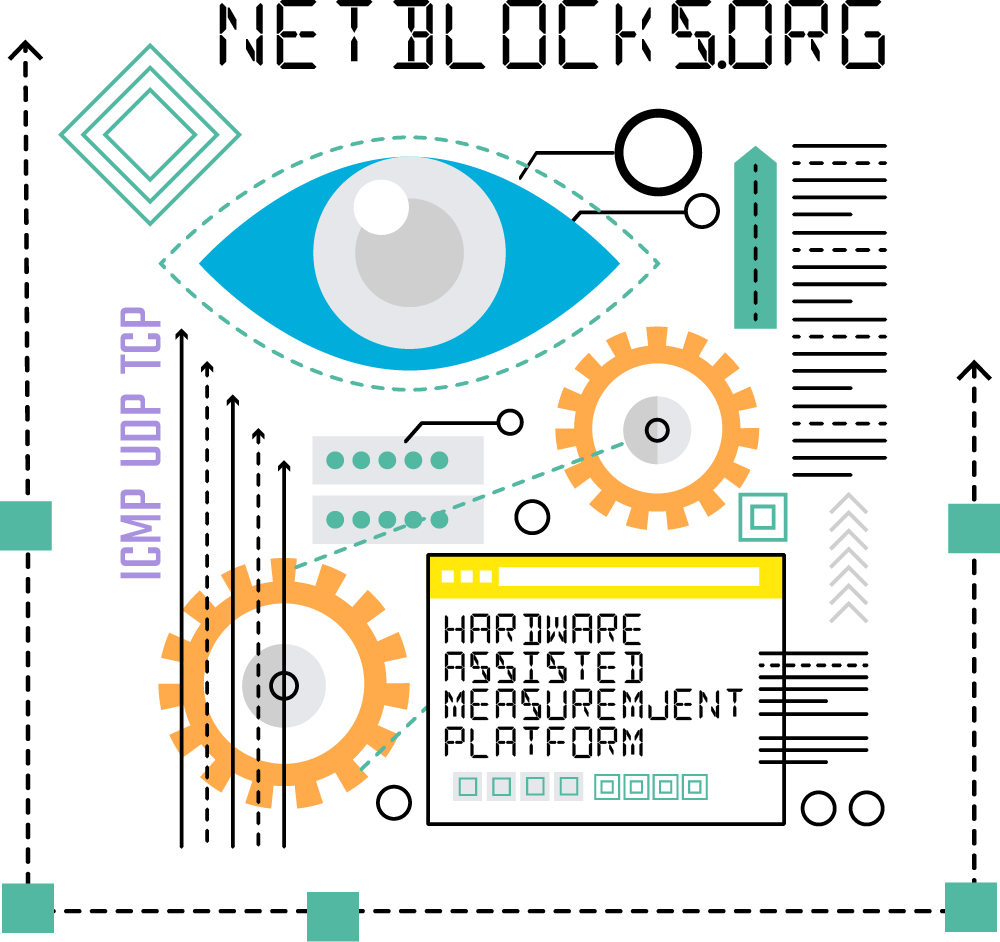 NetBlocks Executive Director Alp Toker, explains: “We need to pay greater attention to the way these new technologies interact when they are deployed by vendors in the real world. Privacy and safety are key engineering objectives during the specification phase, but experience shows that these benefits aren’t always passed down to end users.”

Software engineer and privacy expert Isik Mater, who will be coordinating the hackathon project at IETF103, explains her motivation, “We need to be vigilant to ensure that standards-setting work serves the public interest and genuinely enhances integrity, critically that vendors deploy the new protocol stack responsibly at a time when trust in the public core of the internet has been greatly undermined.”

"We need to ensure standards-setting work serves the global public interest at a time when trust in the core of the internet has been greatly undermined" – NetBlocks technologist @isik5 discusses her #IETF103 human rights objectives:https://t.co/ObIJNgqdmF pic.twitter.com/ZL83hHDnXu

The initiative builds upon the work of the Human Rights Protocol Considerations IRTF group and draws on experience running the NetBlocks internet observatory which tracks the flow of information online in real time.

Tooling for digital rights and prosperity

Largely invisible to end users, the new developments mark an upheaval following decades of slower-paced incremental change. The accelerated rate of change means that comparatively little is understood about the impact new internet protocols will have, and how they might alter power dynamics between corporations, nations and end users.

The way the internet works is about to change: Join us at #IETF103 Bangkok for a code-driven exploration of the human rights, privacy, measurement and circumvention impacts of key upcoming standards #DoH #DoT #HTTP2 #QUIC #IPv6 #TLShttps://t.co/ObIJNgHOLf pic.twitter.com/vtqytHFNla

NetBlocks’ engineering work on internet protocols at IETF closely aligns with the organisation’s ongoing mission to build new technology that supports access to knowledge online, and its other initiatives including COST, a data-driven policy platform run in partnership with the Internet Society and ongoing digital observation of elections worldwide.

Remote and on-site participation from the technical community is invited: Please contact the team to join the effort.

Did you know? @IETF RFC7725 describes HTTP 451, a new status code that seeks to shed light on instances of online censorship. Today we present our work on this spec at the Brussels meeting on standards setting organizationshttps://t.co/qjMwFaa9G5